Kaunas
Kaunas – the 2nd largest city in Lithuania – is known for captivating history, picturesque Old Town, an abundance of artistic and educational museums, and a variety of festivals and events. Located just 100km from Vilnius, Kaunas keeps the authentic spirit of the country ‘s national character alive.
Information about the city

Kaunas is a prosperous city a midst of Lithuania with its authentic character. The internationally-admired modernist architecture of the Interwar period adds to the picture of the city’s main pedestrian avenue stretching in rows of linden trees, along with wide-open squares almost at the end of every major road. Kaunas’ Interwar architecture is awarded with an European Heritage label and is on its way to the UNESCO world heritage list.

Numerous historical attractions are captivating visitors including Pažaislis Monastery, which contains incredible frescoes by the Italian painter Michelangelo Palloni or Kaunas castle which dates back to the 14th-century (its ruins are located in the city centre). As Kaunas has many universities it is pulsing with the energy of youth – it is the most student-centered city in Lithuania.

A growing number of people are finding Kaunas to be the hub of health, rehabilitation and medical tourism since the city delivers on all fronts of the relevant procedures – diagnostics, odontology, SPA treatments and so forth – while still keeping the costs relatively low.

Member of the WHO European Healthy Cities Network since 2014, Kaunas encourages creating systems of health-oriented transport and other implementations of the ideas behind a healthy society and renewable energy. Kaunas greets visitors with the highly qualified doctors who have access to modern equipment and provide quality service to the highest degree. 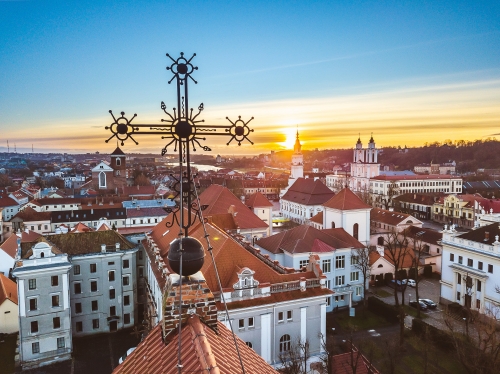 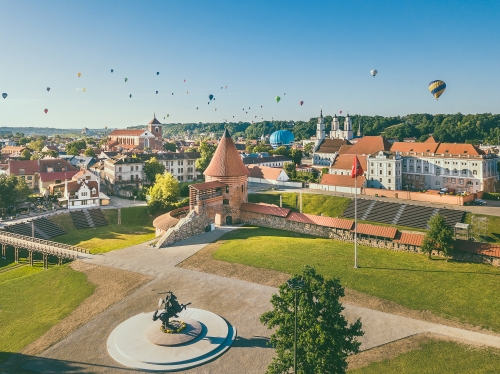 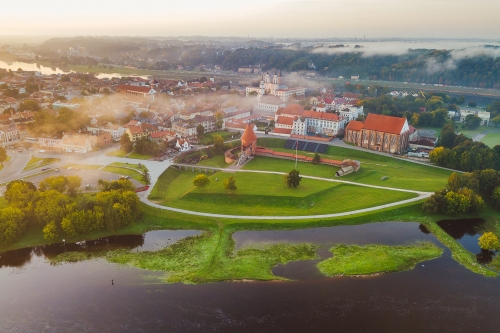 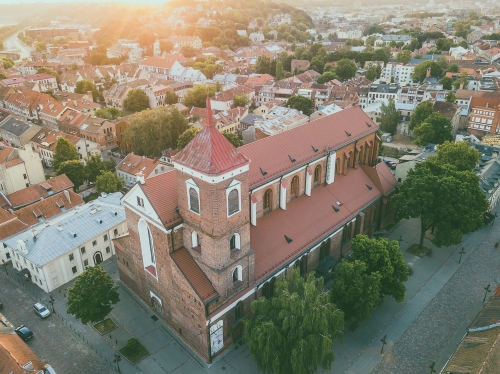 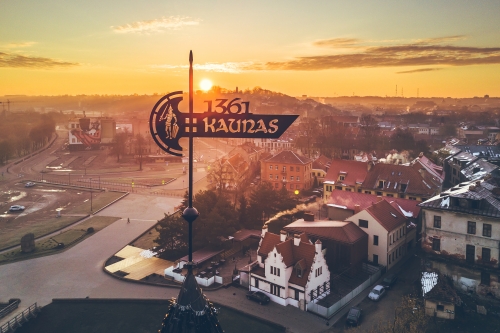 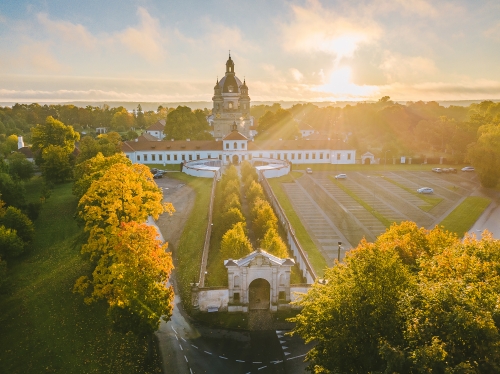 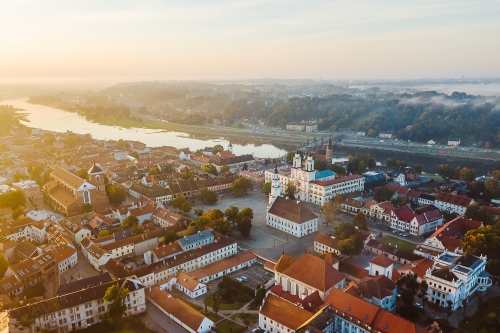 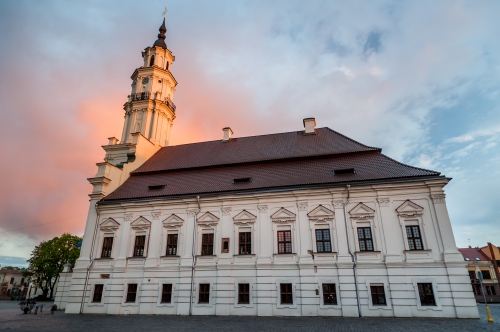 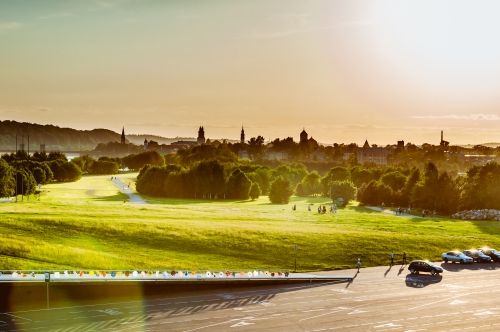 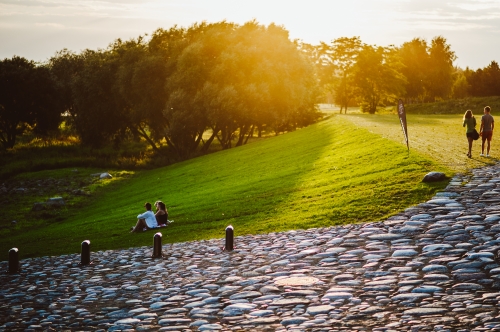 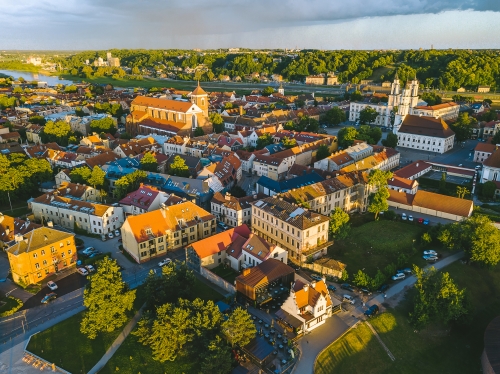 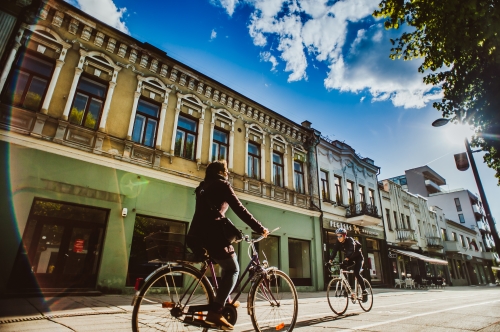 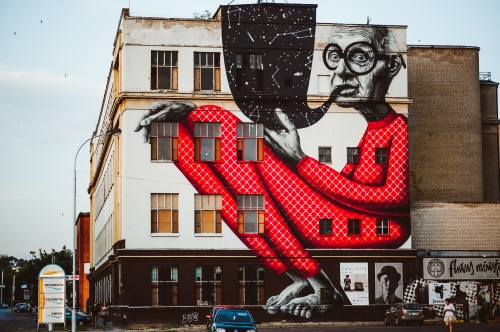 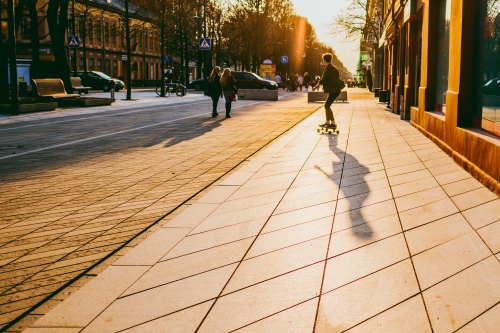 Kaunas District has a large number of nature reserves and splendid recreational opportunities. Among the most distinct places are Kačerginė, Kulautuva and a part of Zapyškis territories – they were recognized and got a resort area status in 2017. These areas have been known for wellness treatments and are rich with natural resources and tourist attractions.

It is easy to reach Kaunas whether by plane, car or a train. Kaunas has an international airport where visitors can fly directly from most of the Europe cities. It takes about an hour to reach Vilnius when travelling by car or train.

Everyone can find something fun to do in Kaunas. Starting by the famous Devil‘s museum and Kaunas Fort to a range of festivals and events, including Kaunas Jazz festival, Songs festival (listed by UNESCO), Hanza days, Kaunas city days, Operetta, Pažaislis Classical Music festival, Bike show, and International Modern Dance Festival.

We provide accurate information about city’s attractions, events, restaurants, nightlife, shopping, hotels, transportation and much more. Please contact us if you have any questions about Health tourism in Kaunas.